The Amazon Basin Project was created from the extraordinary results achieved in the previous ACTO/UNEP/GEF Amazon-Water Resources and Climate Change Project, carried out from 2012 to 2018 with the main mission to promote the Integrated Management of transboundary water resources in the region.

The first task of the countries was to agree on a shared Vision for the Amazon Basin, to understand the common priority problems and define future development scenarios for the region, considering Integrated Water Resources Management (IWRM). This starting point involved analyzing the institutional capacities and legal contexts in each of the countries and carrying out extensive public opinion research with more than 8,200 surveys conducted in the Amazon regions of the countries. This vision, which was the first achievement of the countries, marked the roadmap to be followed.

This vision led to a broad participatory field study process with social and institutional actors in the countries. Thus, a diagnosis was made of the situation of water resources in the region, consolidated into a Transboundary Diagnostic Analysis (TDA). Thanks to the TDA, nine critical priority problems were identified and agreed in the Amazon region: 1. Water pollution. 2. Deforestation. 3. Loss of biodiversity. 4. Extreme hydroclimatic events. 5. Erosion, sediment transport and sedimentation. 6. Changes in land use. 7. Loss of glaciers. 8. Large infrastructure works and 9. Limited management of water resources. This was the second relevant outcome at the regional level.

In addition, new technical and scientific knowledge about the basin was obtained, and pilot projects began to be implemented as initial response measures to address priority issues and test solutions.

At the same time, the Hydroclimatic Vulnerability Atlas of the Amazon Region was developed to locate vulnerable and at-risk areas, another pillar for the Amazon Basin Project. The Atlas, composed of 60 thematic maps, identifies vulnerable and at-risk areas affected by climate change. It offers key tools to strengthen the capacities of local governments to adapt and respond to extreme events such as: the implementation of risk governance models, forecasting and early warning systems, development of an integrated system for monitoring vulnerability and adaptation to climate change, and productive alternatives in flood-prone areas. 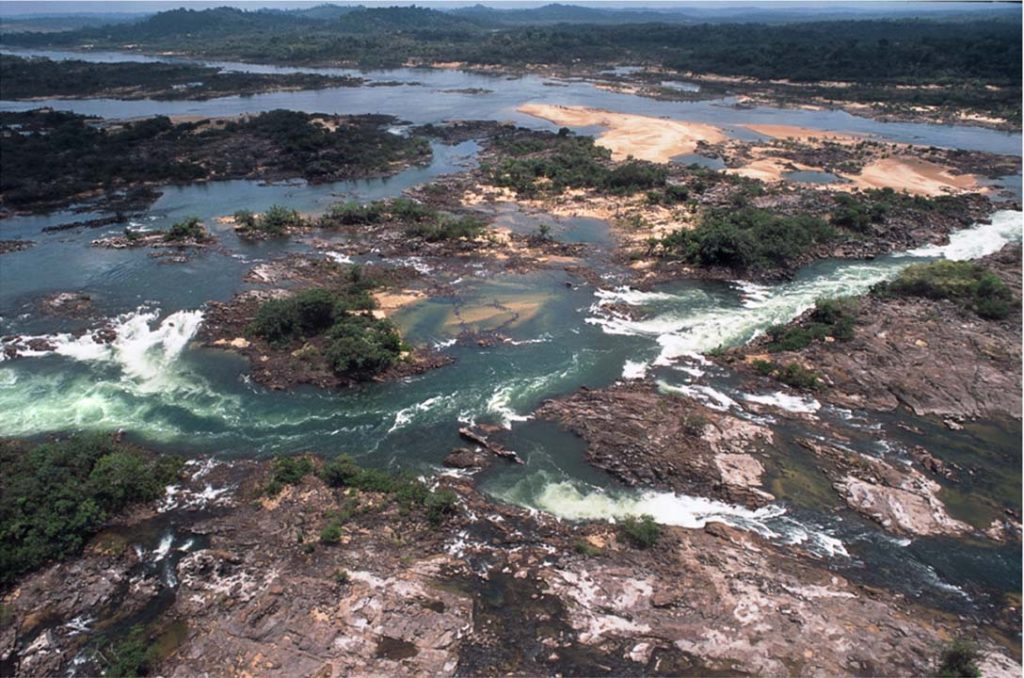 The scientific support of the problems analyzed in the TDA, which affect the Amazonian population in multiple ways, was amply documented in the Strategic Action Program (SAP), where a package of specific measures was embodied, including several for adaptation to climate change, a fundamental advance to strengthen the technical capacities of national entities and ACTO.

The full technical and political validation of the SAP by the countries marked a milestone in the region in 2017. This was a significant step forward as a programmatic proposal for the countries’ work and regional cooperation.

Within the package of Priority Strategic Actions, it is necessary to highlight Water Quality Monitoring, Water Governance and Groundwater Use and Protection. Also, Ecosystem and Biodiversity Protection measures, environmental monitoring and integrated regional information system, complemented with Early Warning Systems in vulnerable areas.

Other key issues to be addressed in the SAP are nature-based solutions for climate change adaptation, Glaciers and Coastal Zone Protection.

And in the cultural area, there are programs for action in Education and Culture, Science and Policy, while spaces for Training and Capacity Building are also foreseen.

The SAP as a regional strategy to address the transboundary problems of the basin will start its implementation with the new Amazon Basin Project, which aims to execute priority actions agreed in the SAP. It should be noted that this visionary Program will employ innovative response mechanisms to provide ecological, social and economic benefits.

The new Amazon Basin Project-Implementation of the Strategic Action Program (SAP), will support the 8 ACTO Member Countries in meeting their Sustainable Development Goals (SDGs) and also the goals of the environmental conventions, in addition to promoting IWRM at the country level and in the region. 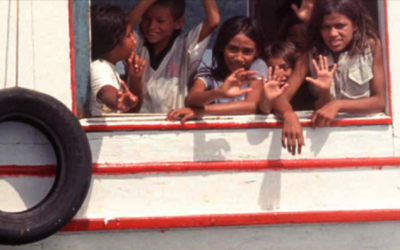 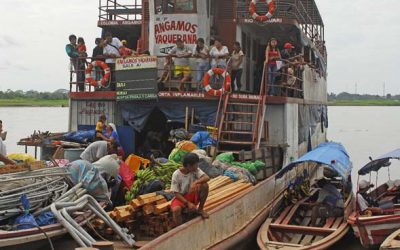 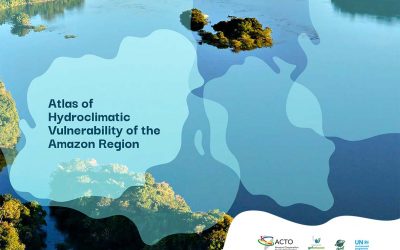 The 8 Member Countries of the Amazon Cooperation Treaty Organization, ACTO will make the virtual launch of the First...