Brazil, the largest country of Latin America, has extremely rich and diverse culture. The origin of this property is in the particular process of formation of Brazilian society, which, since its inception in the sixteenth century, received the generous contribution of peoples and ethnic groups as diverse as native Indians, the Portuguese discoverers, the Africans who were brought as slaves.

Political division: The country is divided, both politically and administratively, into 27 federative units, which are 26 states and one Federal District 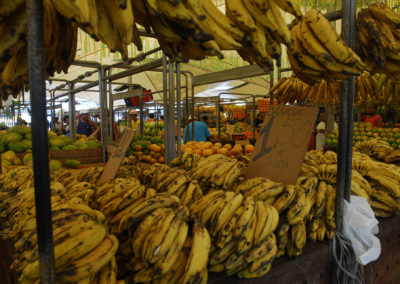 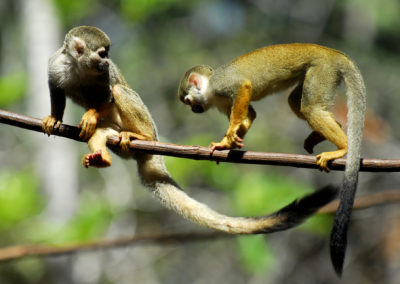 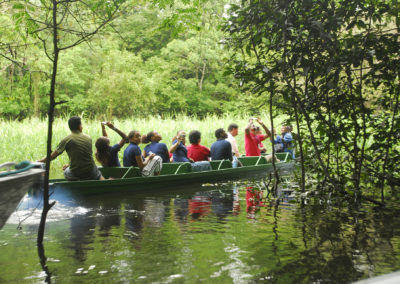 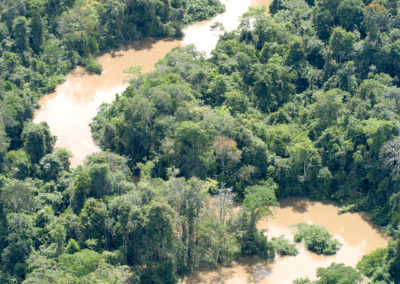 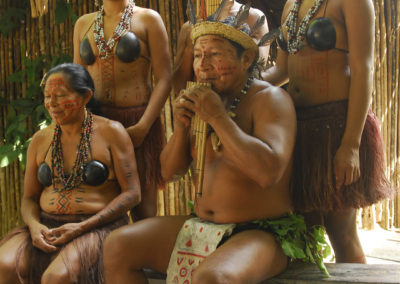 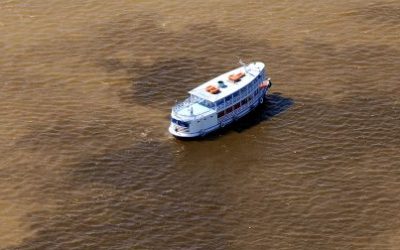 Project Implementation of the Strategic Actions Program in the Amazon River Basin considering climate variability and change (Amazon Basin Project)VideosPhotosMore informationsDialogue and action in the Amazon Basin: for the world's largest river Pollution of the... 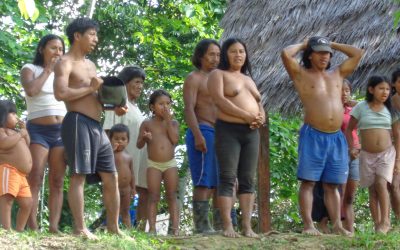 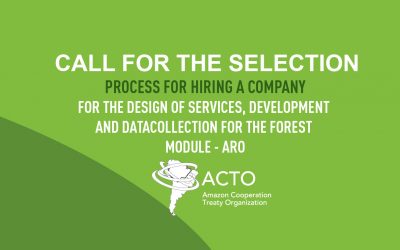 ACTO opens the selection process for hiring a company for the design of services, development and data collection for the Forest Module of...

END_OF_DOCUMENT_TOKEN_TO_BE_REPLACED 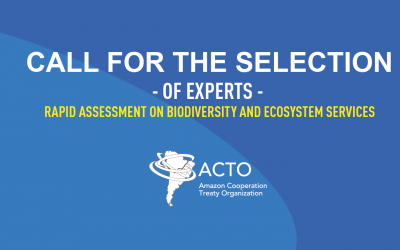 The Amazon Cooperation Treaty Organization, ACTO, is calling for experts in different areas of knowledge to be authors of the RAPID...

END_OF_DOCUMENT_TOKEN_TO_BE_REPLACED 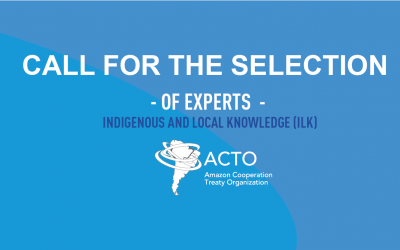 Call for the selection of experts indigenous and local knowledge

The Amazon Cooperation Treaty Organization, ACTO, is calling for experts in different areas of knowledge to be authors of the Rapid...

END_OF_DOCUMENT_TOKEN_TO_BE_REPLACED 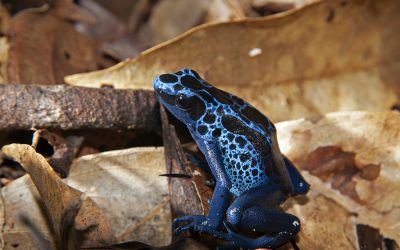 The Regional Program of Biological Diversity for the Amazon Basin/Region

The Amazon is considered one of the regions with the greatest wealth of biological diversity on the planet, sheltering the richest...

END_OF_DOCUMENT_TOKEN_TO_BE_REPLACED 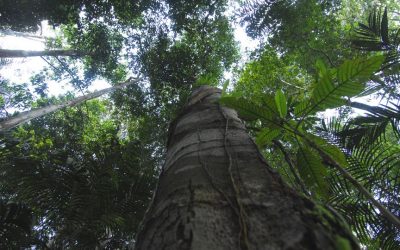 The Program was approved by delegates from the eight ACTO Member Countries. The first initiative to be implemented under this Program will...

END_OF_DOCUMENT_TOKEN_TO_BE_REPLACED 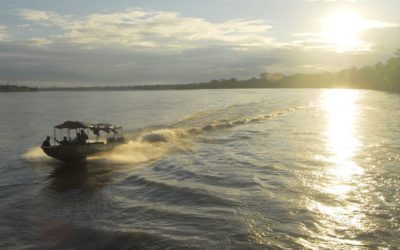 Amazon Regional Observatory: Work began on the development of the water resources and integrator modules

The company contracted by the Amazonas Project will have to put the modules into operation taking into account the interoperability...